It appears that not only has the best selling novel series written by George R.R Martin been a HBO ratings gold mine, fans of the show are also inspired to get some ink. Not only are men designing tattoos based from the series, but also women. But what makes Game of Thrones so popular? Initially, building a series around a mythical world would have been quite risky. However, with a clear vision and direction for the show it was attracting 5 million viewers in the first week. It also has been the most illegally downloaded TV show in Australia. Game of Thrones has broken new ground for television, re-visiting the Medieval era which has generally been poorly produced for TV. People that have not watched the show may only know of the meme- Winter is coming. Wither you are a fan of tattoos or not, it is impressive that a series of novels turned into a TV show has inspired and entertained the world over. Prompting even the die hard fans to get inspired tattoos. Would you get a tattoo inspired by your favorite show? Season 5 airs in America on the 12th of April 2015. 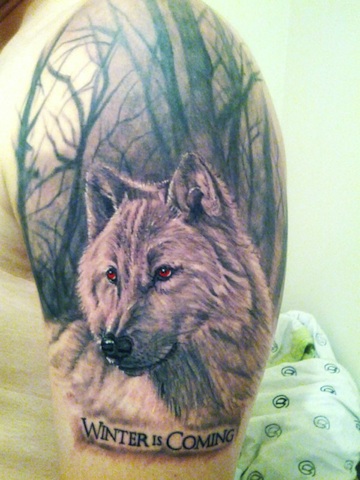 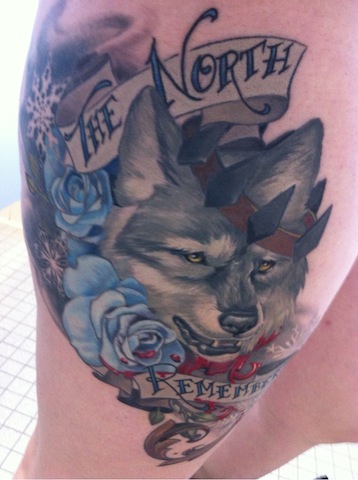